A rogue builder has been brought to justice in a prosecution undertaken by St Helens Borough Council's Trading Standards. 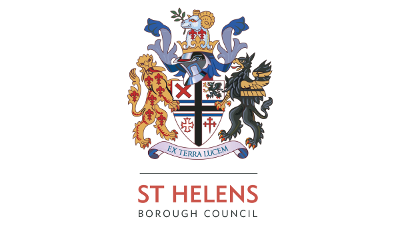 The offending took place between December 2018 and June 2019 when the elderly victim, who unfortunately passed away in April 2021, contacted Varey after seeing an advert in a local newspaper, and asked him to undertake roof repairs at her house in Newton-le-Willows.

Varey went on to defraud the victim out of over £8150 for shockingly poor work in attempting to repair the house roof, chimneys, fascias and soffits. The stress and worry is thought to have contributed to deteriorating health of the late victim.

Varey was first charged with fraud offences in February 2020. But court proceedings were delayed due to the Covid-19 pandemic, after which the conman could not be located.

A warrant for his arrest was issued in November of that year, and he did not make his first appearance until October 2021. Varey initially sought a trial before pleading guilty to fraud and two Trading Standards offences.

During his judgment HHJ Swinnerton described Varey's behaviour as "ripping people off." He sentenced Varey to 10 months imprisonment suspended for two years. He also has to undertake twenty days rehabilitation activity, 200 hours unpaid community work and must compensate the victims next of kin to the sum of £7500.

"This callous crime had a devasting impact on the victim and her family, and tragically she passed away before justice could be reached through the courts.

"Rogue traders think by doing some level of "work" no matter how poorly, that they are then above the law. Clearly they are not and our Trading Standards team, along with our partners, will do our utmost to ensure offenders like this are brought to justice."

"If you think you have been ripped off by builders or other workmen I'd urge you to report the matter to the Citizens Advice Consumer Helpline at https://www.citizensadvice.org.uk or telephone 0808 223 1133."

If you need building work Trading Standards always advise to get three quotes and use recommendations from family and friends. St Helens Trading Standards also run a Trader Register which provides a vetted list of reputable local traders. Further information can be found at https://sthelenstraderregister.com/